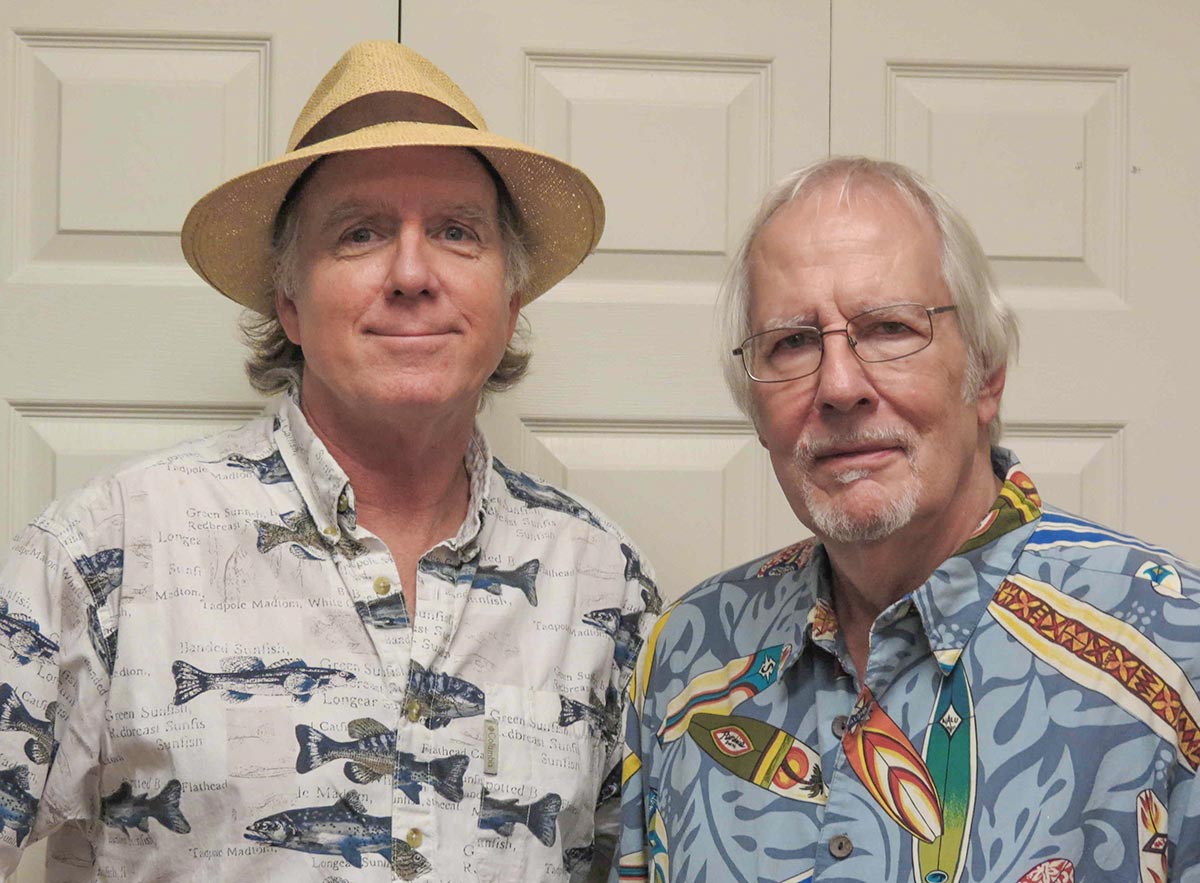 Thorne Dreyer’s guest Bruce Melton, a longtime contributor to The Rag Blog and guest on Rag Radio, is a professional engineer, environmental researcher, filmmaker, author, and CEO of the Climate Change Now Initiative in Austin, Texas — the oldest, independent climate science education organization in the world, founded in 2005. We will discuss the presidential candidates’ climate plans, including that of Elizabeth Warren. On the show we talk about carbon dioxide removal systems, Bruce’s South Padre filming trip in May during the King Tide with substantial dune erosion continuing, and his field work this summer with beetle kill in sequoia and Yosemite, the Paradise fire that burned nearly 20,000 structures, and the continuing fall of Colorado River water storage at Lakes Mead and Powell. The Climate Change Now Initiative is a nonprofit outreach organization reporting the latest discoveries in climate science in plain English, using global warming psychology to communicate this new science on the right side of the brain. Link to Interview