The Clean Power Plan Is Barely Better Than Kyoto; IPCC Says: We Must Remove CO2 From the Atmosphere 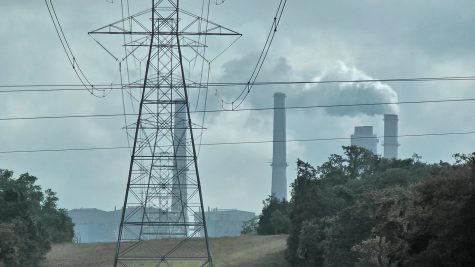 The new EPA carbon regulations in the Clean Power Plan require about the same carbon dioxide emissions reductions as what was proposed at the Rio Earth Summit in 1992, when we as a global society first recognized that climate pollution was a problem. What resulted was the Kyoto Protocol, and its proposal to limit carbon dioxide emissions to 7 percent below 1990 levels in the US and similar levels in other developed countries.