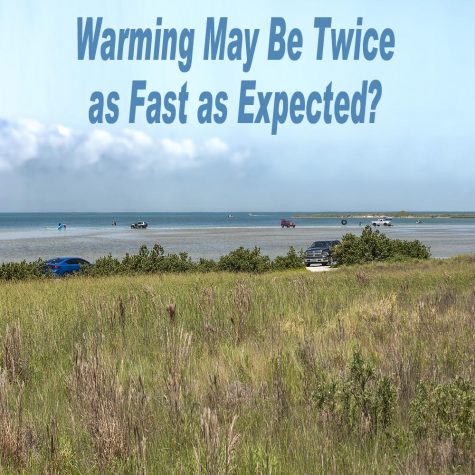 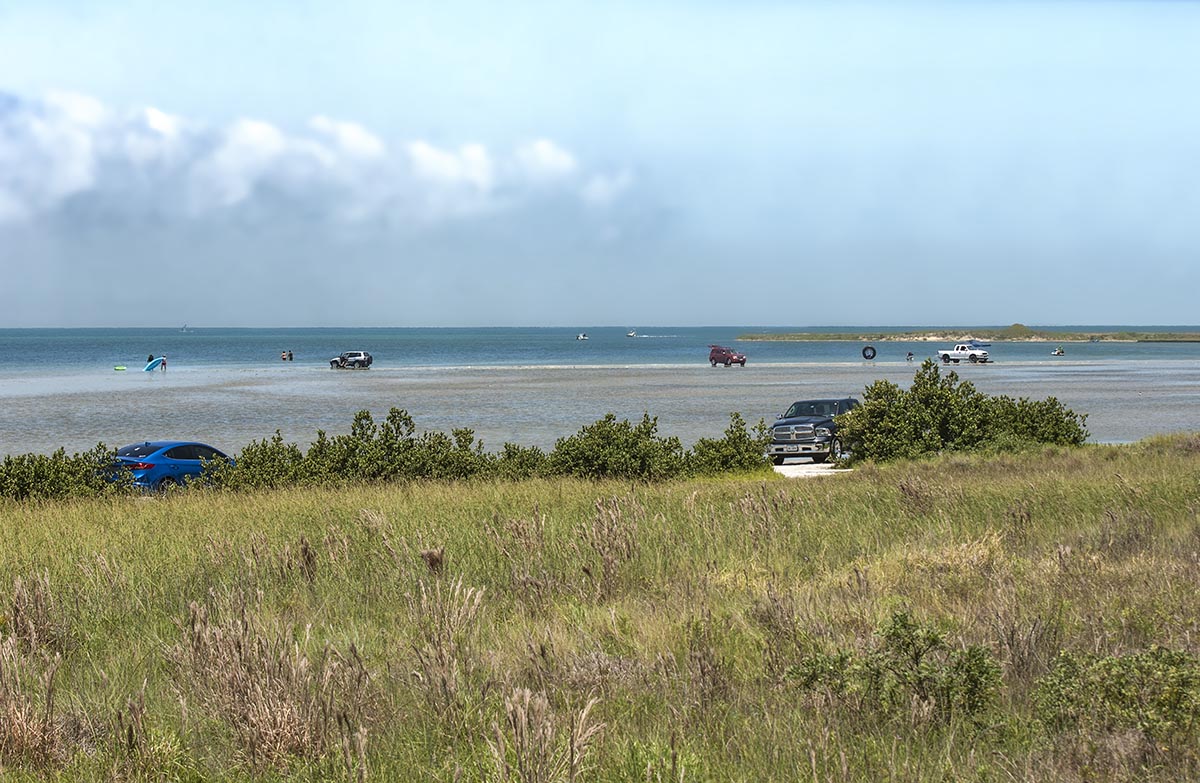 South Padre Island, South Texas, Laguna Madre Windsurfing Beach, non-storm high tide flooding. The Laguna Madre is a long skinny tidal estuary that separates Padre Island from the southern coast of Texas. Several beaches on the back side of the island are world renowned for windsurfing, high winds and shallow clear water. Dozens of times a year over the last five or six years, and increasingly, this beach is underwater from sea level rise and normal high tides. It’s called “sunny day flooding.”

By Bruce Melton
First Published on Truthout, May 28, 2019

New earthshaking science will be coming out in the 2021 Intergovernmental Panel on Climate Change (IPCC) report that could nearly double future warming predictions. We have a window into this new science now, and if we thought the spate of apocalyptic climate reports last year was bad, our near-term future will create a plausible scenario that is far worse than the worst-case scenario we have come to fear.

If we don’t get our collective climate acts together immediately, what will our future look like when warming is near double the astonishing impacts we have already been told to expect? How are we going to stop this future calamity?

Read the rest of the story here.