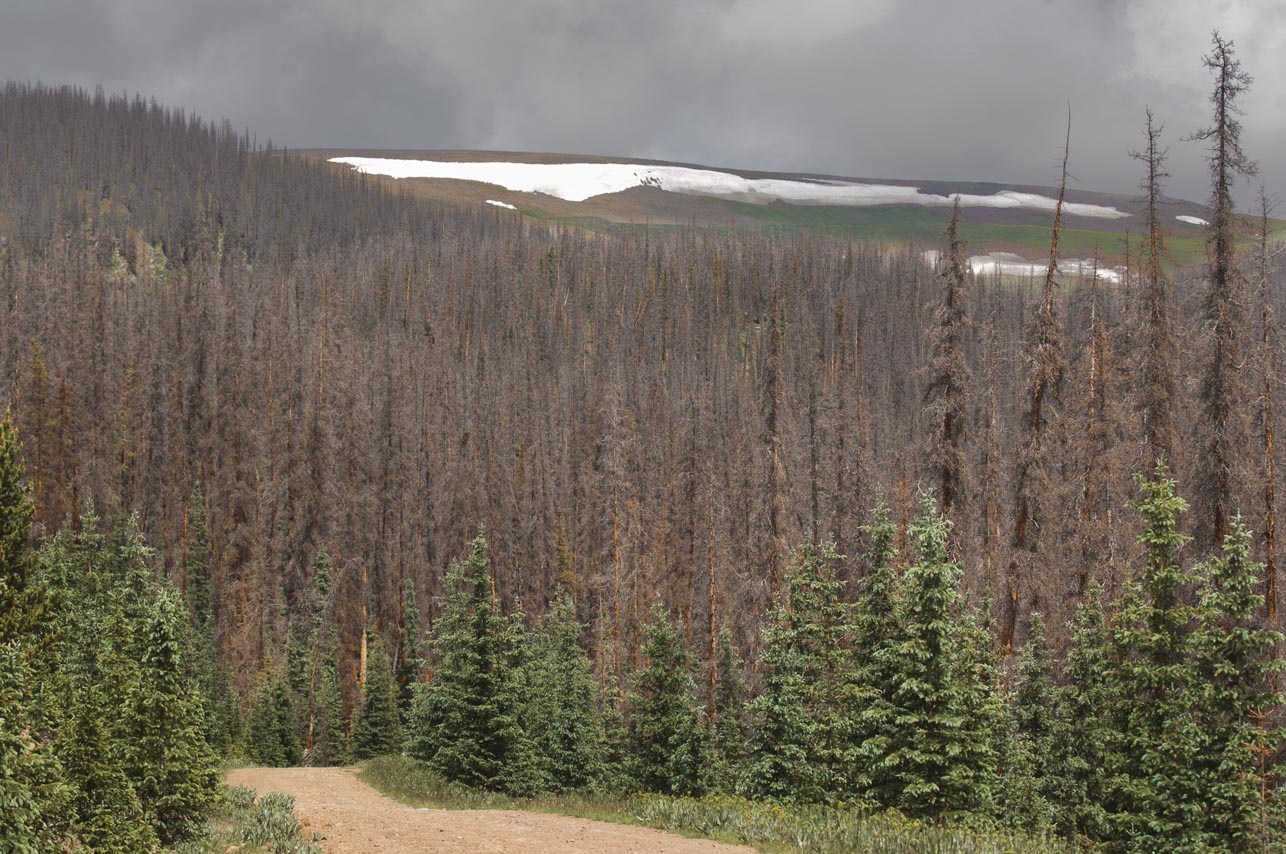 ClimateDiscovery.org is the flagship of the Climate Change Now Initiative. Founded in 2005, with IRS nonprofit 501c3 designation in 2013, we are the oldest independent nonprofit climate science education organization in the world. Tax I.D. 90-1006128.

The mission of the Initiative is to report the latest discoveries in climate science in plain English, using global warming psychology to communicate this new science on the right side of the brain with learning techniques that involve images, storytelling and even music.

The environmental advocacy portion of Melton’s career began in the early 1990s with scientific outreach in groundwater, surface water, and endangered species conservation. He served on the Executive Committee of the Austin Region Sierra Club from 2010 through 2017, continues on the Conservation and Climate Change Committees in Austin, and was elected to the Lone Star State Chapter of Sierra Club in 2013 where he serves today on the Executive and Climate Change Committees. Melton regularly makes presentations on climate science, focusing on impacts already occurring; field work on forest health, polar ice and sea level rise, and healthy climate restoration solutions that deal with the vast load of climate pollution already emitted into our sky that is responsible for all of the unprecedented catastrophes and abrupt Earth systems collapses already occurring.

The same forces that have created such a great disconnection between the public and climate science, and directly caused the 30-year delay in action, have also allowed for a disconnection between academia, the public, and policy leaders on the reality of climate pollution treatment technologies. While climate science consensus organizations are now telling us that we must eliminate fossil fuel emissions sooner, they are also saying we must remove excess carbon dioxide from our sky. The good news is that the disconnection has masked the fact that solutions are much easier to simply remove carbon dioxide from the air with technologies first used in submarines during WW II to keep our sailors safe from carbon dioxide poisoning. By reducing emissions, and cleaning up climate pollution from our sky, we can restore a healthy climate and stop the unprecedented catastrophes and abrupt Earth systems collapses.  Costs will be no more than what we spend across the planet every year on ensuring safe drinking water.

Climate Change Now is here to report the science and the impacts of climate change as they exist in reality, and to point out the differences between academic publications and what is presented to us by a fairness biased media, that presents both sides of the perceived debate as if they were equally valid.

Science is a Terrible Thing to Waste