Third 100-year Plus Drought in Amazonia in Ten Years 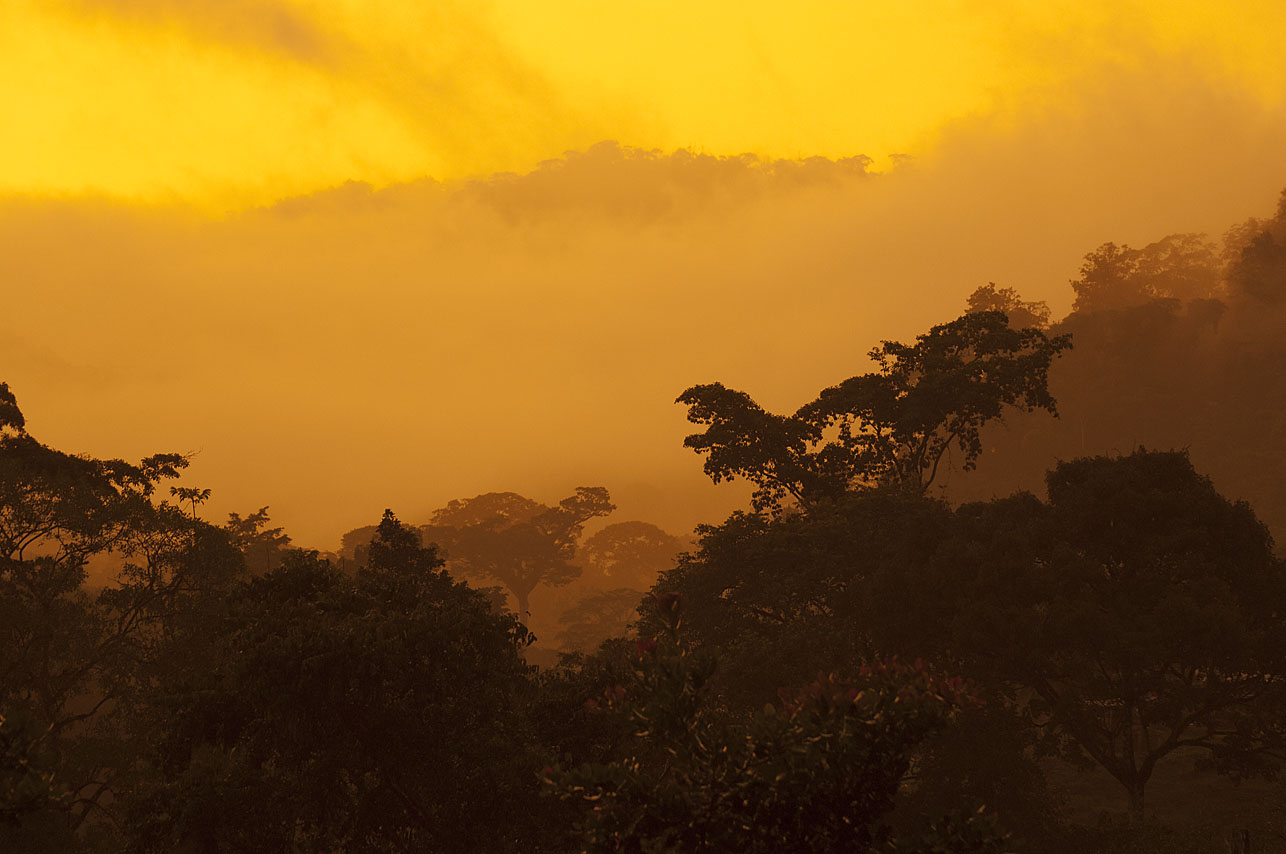 Rainforests are critical earth systems that are fundamental to a healthy climate. That climate warming threatens their future is not doubted, but what new discoveries are finding is that the critical threshold appear nearer than previously understood.

The list of Amazonian drought records has grown to Amazonian proportions. Three 100-year plus droughts in a decade have taken their toll. Along with continual man-created ecological compromise, climate warming, and forest mortality from drought a very strong El Nino has grown into their strongest drought ever recorded since record keeping began in 1900.

The telling part of this research is that in the past, sea surface temperatures in the Pacific have been well correlated to drought, including the two 100-year plus events in 2005 and 2010. This time, the drought has exceeded modeling extremeness and the authors believe warming, deforestation and drought mortality are to blame. These quotes tell the story:

“In 2005, a severe drought in the Amazon, categorized as a 100-year event, caused record-breaking annual wild fires and carbon emissions, leading to the first ever negative annual carbon balance recorded for the rainforest.”

“Five years later, a stronger and more destructive drought hit Amazonia in 2010 and the recorded rainforest carbon balance was negative for the second time.”

“Here, we show that the severity of the 2015–2016 drought is unprecedented based on multiple precipitation products (since 1900.)”

Of importance in the results of this investigation is that the 2016 event was more extreme than the El Ninos of 1982 and 1998, with the 1998 Nino being the biggest of all and comparable to the 2016 El Nino. Too, an indicator that belies increasing warmth as a significant enhancement factor,  sea surface temperatures in the tropical Atlantic remained warmer than normal throughout 2016, despite the return of El Nino conditions to neutral in late April. But it’s likely more than just climate warming.

The Tropical Rainfall Pump and Evaporation

Other work on the tropical rainfall “pump” has shown there is a likely tipping point where the rain-inducing effect of the rainforest is compromised when deforestation reaches 20 to 50 percent. We have deforested 17 to 20 percent of the Amazon in the last 40 to 50 years, and Simon Lewis of the University of Leeds says that the 2010 drought alone caused mortality “in the low billions of trees.”

With evaporation increasing nonlinearly with warming, where disproportionately more evaporation occurs with only a small amount of temperature increase, it is certainly plausible that this threshold has been surpassed. This means that the extremeness experienced in the 2016 drought, that is not accountable with computer models like droughts before, is being influenced by deforestation, drought kill and planetary warming.

In the end though, it really doesn’t matter why. What matters is that we have the solutions at hand to reverse what is responsible for two parts of this three part harmony. The 2005 and 2010 droughts caused the Amazon to flip from a carbon sink to a carbon source (Lewis 2011, Feldpausch 2016). Though a small flip, a flip nonetheless. Feldpausch 2016 data showed that at its peak before the 2016 drought, the Amazon was emitting about 250 million tons of CO2 annually (about half of Brazil’s emissions).

The science is clear. Warming increases extremes nonlinearly. We could get lucky and avoid another record breaking drought for some unforeseeable time into the future, that emissions reductions will but is this a realistic thing to consider?

It will cost about $10 trillion to do this job using already industrialized processes. Spread over 10 to 20 years, this is about the same as what we pay to keep our drinking water safe every year (about a half trillion dollars annually.)