A Generation of Delay: Climate Policy Is 20 Years Behind 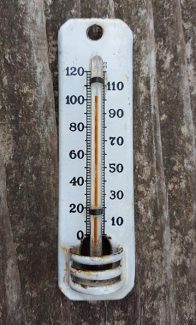 The perceived debate on climate change has discredited traditional climate science communications to such an extent that we are just now implementing policies developed during the Kyoto Protocol era that began in 1992. New climate science knowledge is simply not making it out of academia and into public policy. One of the biggest examples is the 2013 Intergovernmental Panel on Climate Change (IPCC) report telling us strong negative emissions (removing more carbon dioxide from the atmosphere than we emit every year) are now required.