Abrupt Climate Change Is Happening Faster Than Before 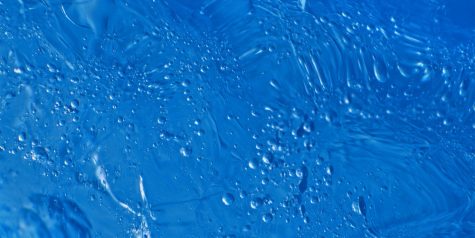 Bubbles of ancient preserved air in Greenland ice tell the story of abrupt climate changes in our ancient past. (Photo: Bruce Melton)

Counterintuitively, published consensus statements on climate change do not factor in abrupt change — an omission that seriously affects how climate policy is made. The reason is that we do not yet have the skill to model abrupt changes, even though ample robust evidence exists of the common occurrence of abrupt change in prehistory. It may seem unimaginable that these most important of all climate changes have been disregarded in climate policy, but this is the way the culture of the climate science consensus works. Policy is based upon impacts that we project to happen in the future through modeling.