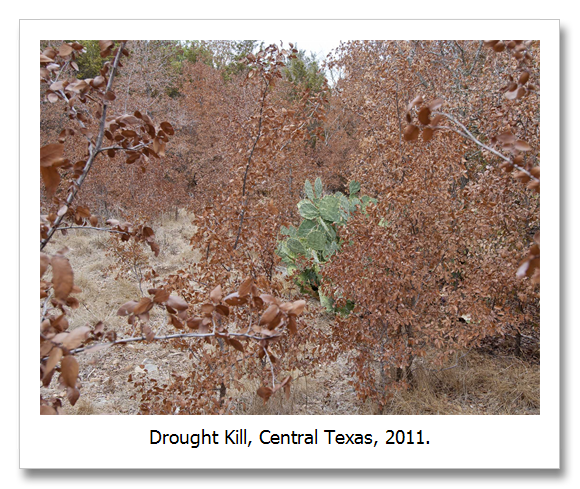 Work from the Institute for Atmospheric and Climate Science, Zurich, Switzerland has found that about 18% of moderate daily precipitation extremes and about 75% of moderate daily hot extremes, that are currently occurring over land, are attributable to warming.

An ensemble of the latest models was used to try and average the individual modeling from different regions around the world, that shows to varying extents how warming is increasing extremes. This work was a global study evaluating FAR — the fraction of events attributable to human influence (technically: Fraction of Attributable Risk) — or as a probability ratio (the ratio of current probability to what it would have been without human influence).

Their evaluation looked at daily temperatures and rainfall totals from climate models and evaluated them against return periods like  the three year extreme; comparing current weather with that we should have been experiencing without elevated greenhouse gas levels. Their 3-year extremes were labeled “moderate daily extremes.”

It is important to understand that this is a modeling experiment that compares today’s weather, as envisioned by the models, to a world without excess greenhouse gases and the modeling is confirmed by actual observations. Models have a bad reputation for being inaccurate, but this reputation is to a large extent misplaced. Some things like abrupt changes are still very hard to model, but many things have benefitted from new generations of models utilizing vastly more data and computing resources.

Yet the perception of inaccuracy remains because of issues related to the perceived debate as well as simple momentum of knowledge. It takes time for new knowledge to circulate.

The 75 increase of extreme temperature events is a large concept to acknowledge but as Dr. Stott says in his interpretation of this work: “This might seem a surprisingly high fraction but is consistent with our understanding of how an upward shift of the temperature distribution rapidly increases the chances of temperatures in the upper tail of the undisturbed distribution.” What he means is that weather dynamics increase disproportionately with temperature. A little bit of warming—because of physics—creates a lot more extremes.

The 18 percent increase in precipitation extremes (and I reemphasize, these are moderate extremes, may seem small compared to a 75 percent increase in heat extremes but this work also peered into the future. What they found was that with 2 degrees C of warming, precipitation extremes increased 40 percent. Dr. Stott comments n this finding: “The idea that in a two-degree world almost half of heavy rainfall events would not have occurred were it not for climate change is a sobering thought for policymakers seeking to mitigate and adapt to climate change.”