Antarctica is shrinking and the rate of melt and ice discharge is accelerating. In the last 20 years an area of ice almost the size of Alaska has been lost. Every ice front on the southern section of the peninsula has been retreating from 1947 to 2009, with the most dramatic changes since 1990.This U.S. Geologic Survey report looked at satellite imagery from 1947 to 2009 to analyze the location of the edge of ice in Antarctica. By far most of the ice edge around Antarctica was shrinking. The authors say "The changes exhibited in the region are widely regarded as among the most profound and unambiguous examples of the effects of global warming yet seen on the planet." Since 1998, the ice lost from just one of the five ice shelves in the study totals more than 1,500 square miles, an area larger than the state of Rhode Island. 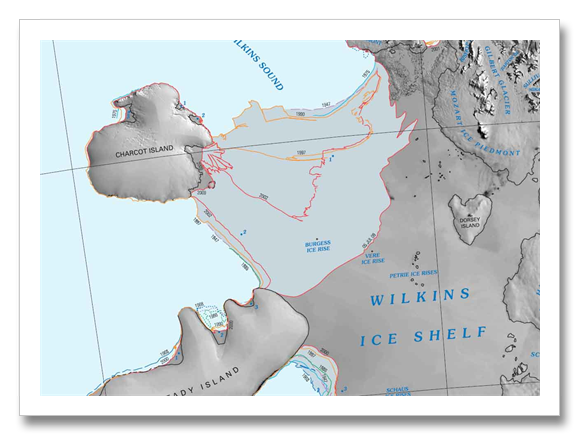 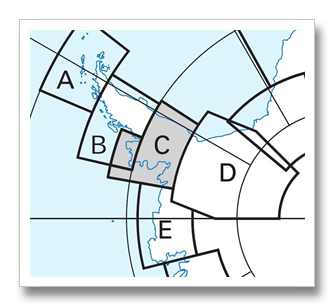 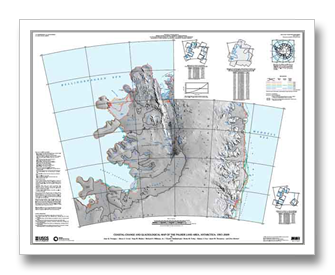