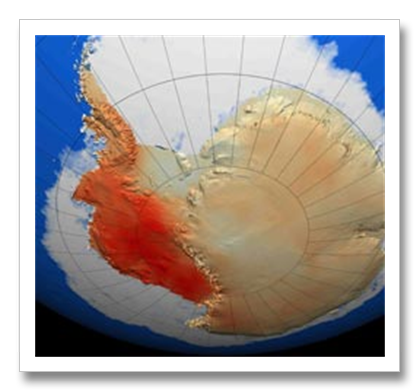 Another article about Antarctica warming a century ahead of the climate models predictions has been published.  Red is significant warming, pink is slight warming. Even in East Antarctica, where the climate models said the heat would be slow to come even at the end of the century, there is now warming. In West Antarctica, its 0.1 C per decade, or about 0.6 degrees – nearly as much as the global average. The new study uses new techniques with greater accuracy to estimate temperatures in the vast areas of Antarctica where there are no weather stations.