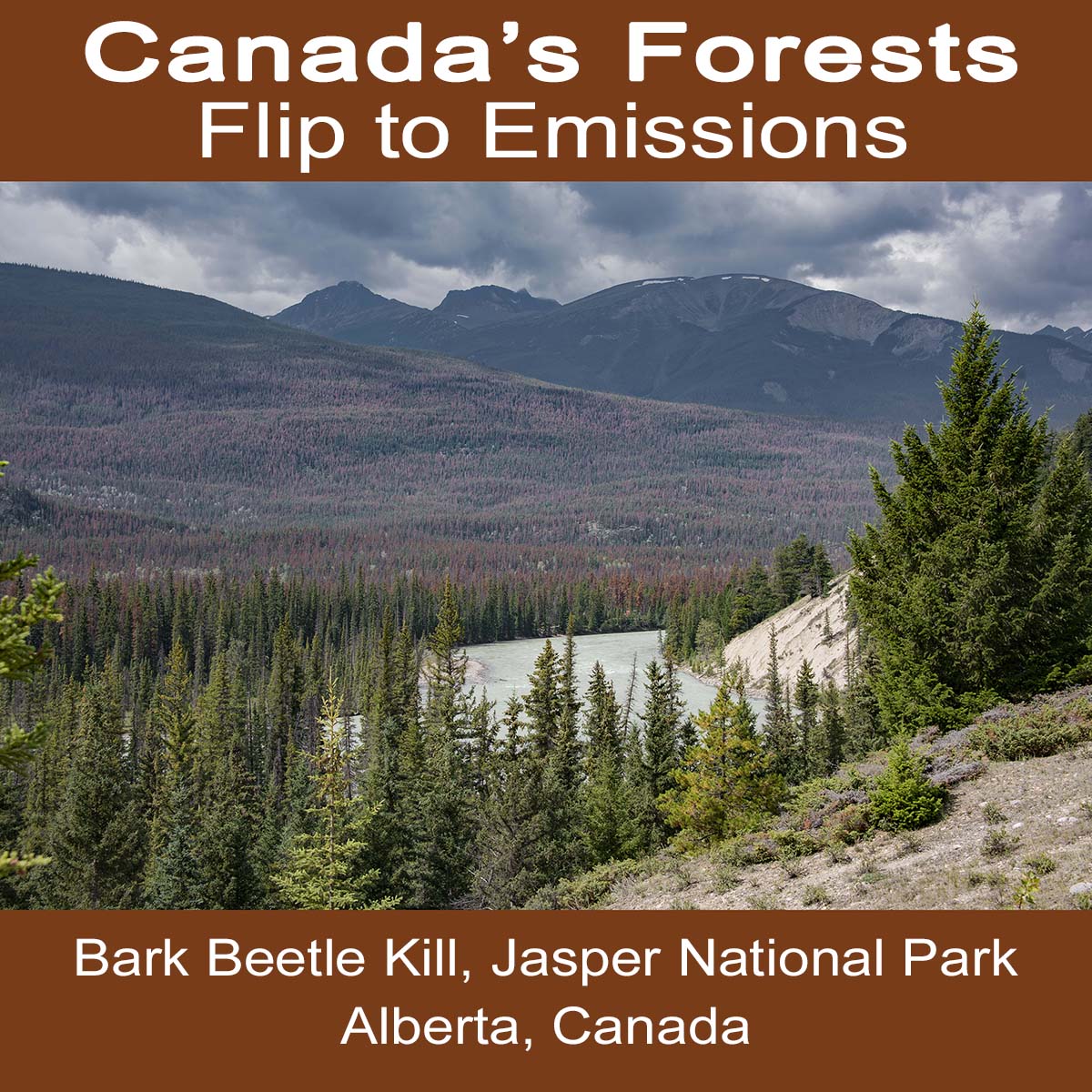 The pine bark beetle is a native insect driven berserk from warming. Over 10,000 beetles can attack a single tree and its breeding success depends upon the beetles killing the tree. At the peak of the attack, 12 million hectares (30 million acres) per year were attacked with mortality ranging the low tens of percent to 95 percent.

After a decade the pine bark beetles had had their way with Canada’s forests and the attack declined because large areas of the beetles’ favored lodgepole pine had mostly already been attacked and killed. Then about 2014, new attacks began with new native beetles, the spruce and fir beetles. Area attacked every year has increased since, back up to between 7 and 8 million hectares (17 to 20 million acres.)

The image below from The State of Canada’s Forests Annual Report 2020, shows net emissions, not absorption, from Canada’s managed forests in 2018 hit a record of 243 million tons CO2eq. 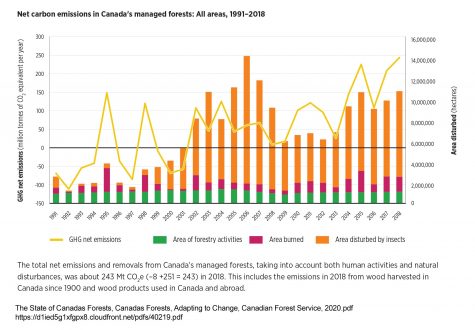 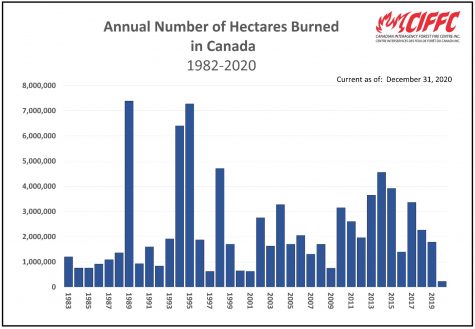 Astonishingly, according to the Canadian Forest Service, only 227 thousand hectares burned in 2020. This rivals the few lowest years of burn ever recorded back to the 1920s. Is this an artifact of reporting and Covid? It doesn’t seem to be so, but would we be surprised if it is? What would be surprising is if there is no Covid connection. Or is this too actually surprising with the unprecedented heat bomb in the Pacific Northwest and ice bomb in Texas? 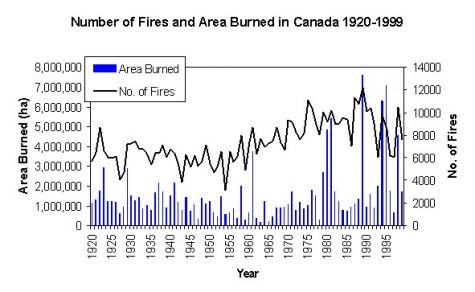