Carbon Dioxide Concentrations Today are Double What We Thought 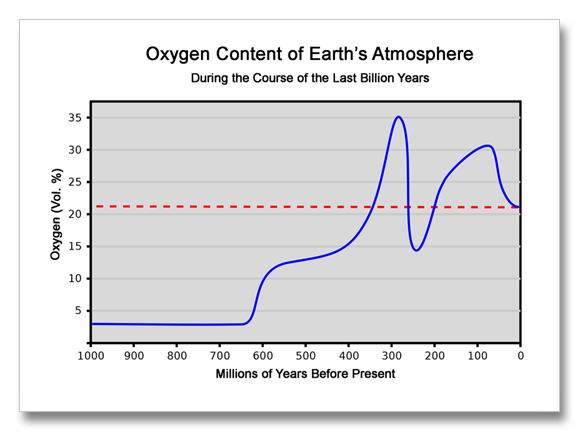 Between 65 and 300 million years ago, during the Permian and Mesozoic greenhouse climate eras. The new discoveries have come from two places now. Originally, these 3,000 ppm CO2 concentration analysis came from dirt. Soil specifically, soil carbonate analysis. The carbon is a proxie, similar carbonate analyses of the tiny and microscopic shells of ocean primary productivity creatures to help us understand climate change in more resent times, like the last several millions and tens of millions of years. One of the new analyses still looks at dirt (soil carbonate), but this is the 21st century. Scientists, as one would expect, are more clever today than they were in decades past.  They have refined their techniques of soil carbonate analysis and have found that atmospheric CO2, during the last 400 million years, was no more than 1,000 ppm. Breeker, et al. states that the warmest period during the Mesozoic (the warmest period on earth since there were green plants on earth) the highest atmospheric CO2 concentration was 1,000 ppm. 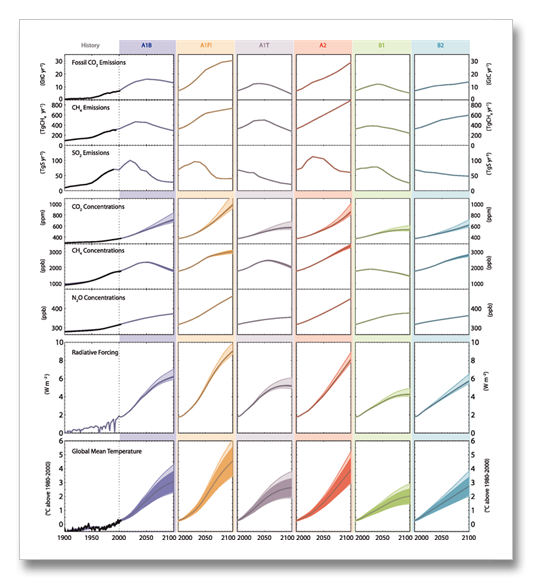 Another thing that the Breeker study has done besides shed light on the real atmospheric carbon dioxide concentration on of earth’s history, since there were green plants on land, is that this new study and it’s recalibration methodology, has allowed previously disparate paleo historic CO2 proxies to become better correlated.

Worst case carbon dioxide concentrations predicted for the year 2100 will match the highest CO2 concentrations on Earth since there has been more than 1.5 percent oxygen our atmosphere. But, this is not the widely held popular understanding, not is it anything acknowledged by the IPCC.  This is a big problem with the IPCC and consensus science.

Consensus is about the best science that has been around for a while. And the papers for the Fourth IPCC Report stopped being taken in 2005, so we are talking bout some seriously dated science. An example is reflected in the above statement about CO2 concentrations. It has been widely accepted, since we really started understanding our paleo climate, that back in the days of the dinosaurs and before, CO2 was somewhere around 2,000 ppm.

A study in 2007 and another in 2009 have brought new discoveries into the light that show otherwise.  It appears that previous estimates of paleo atmospheric CO2 concentrations were significantly overestimated.  It’s likely these papers say that the highest CO2 concentrations, an earth with green plants on land, was only about 1,000 ppm (+/-). This means we are much, much closer to the edge than we previously understood.