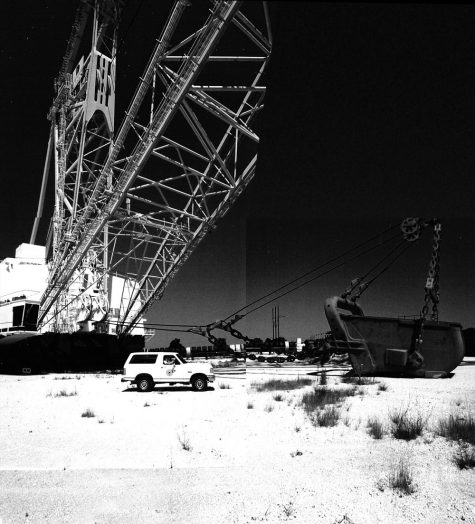 Part of the challenge is; the private organizations that have developed these processes, that do in fact meet economic hypotheses developed from theoretical and bench scale experiments, are simply not published in the academic literature because of the potential for literally trillions of dollars of revenue generation.

Academic summaries that discuss the published literature then, stop their discussion with the invalidated hypotheses of the American Physical Society (APS) and MIT in 2011. This new NAS report is no exception.

The NAS summary of cost implications uses APS and MIT numbers at $400 to $1,000 per ton, where incorrectly used theoretical assumptions by APS and MIT inflate costs 5 to 20 times above the previous publishing. NAS also uses APS and MIT energy costs at $0.10 kWh, whereas previous publishing used then current commercial costs in the late 2000s of $0.07 kWh. NAS also does not take into consideration near-future energy will be $0.01 kWh due to the plummeting cost of wind and solar. Costs of energy usage alone in the NAS report is 10 times greater what it will be by the time we could possible implement very large scale DAC.

This part of the NAS report relevant to the quantity of materials needed to change CO2 mined from our sky into inert substances–without underground injection–is quite meaningful:

— Ocean alkalinity sequestration as bicarbonates and carbonates is 1.3 to 2.6 times as large as the mass of CO2 removed,depending on the pathway.
— Solid mineralization (calcium carbonate plus silica) will exceed the mass of CO2 by a factor of 3.6 The use of highly reactive minerals, such as olivine, can potentially improve these ratios.

This means that we will generally need to dispose of three times more material than CO2 we harvest annually. The quantity of earth material needed then, for  a round 1 Teraton of CO2 removal from the atmosphere, is about 3 Teratons, or 3,000 Gt of material to be disposed of.

NAS goes on to create a poor perception of the amount of material used in our culture today to illustrate the challenge of dealing with very large scale DAC and tens of Gt of sequestration annually. They reference U.S. production of crushed stone (aggregates) and total world coal mining at 1 Gton and 8 Gton respectively to make this illustration.

The Freedonia Group, an international market analyst, estimates US aggregate production in 2012 at 3 Gt (3.75 Gt in 2017) and 53 Gt globally in 2017 with a projected 66 Gt globally in 2022. The 8 Gt annual coal production is well supported in other literature, but not discussed is the 5:1 average global overburden ratio–or the amount of material that must be moved to get to the coal. Total earth moved including overburden for coal production every year then is 48 Gt. For aggregates, the limestone stripping ratio globally is about 1:1, meaning the 53 billion tones of aggregates projected to be used in 2017 will require moving 106 Gt of earth.

Just for coal and aggregate mining, we move 154 Gt of earth annually. These numbers do not consider any other mining, or any other earth moving to place the aggregate as road base or concrete–where the vast majority of aggregates are used. So the number that needs illustrated for a comparison the amount of earth we move across the planet every year to very large scale DAC is very likely between 250 and 300 Gt of earth moved per year globally. This is about 30 times greater than what NAS illustrates.

If we target a meaningful drawdown rate for DAC, to reach zero warming in time frames that matter to collapse of the West Antarctic Ice Sheet, we need to be planning for up to 1,500 Gt of CO2 removal in ten years, or 150 Gton per year. This amount would be needed to pull CO2 down to (very roughly) about 260 ppm, to overcompensate for the 30 percent of net anthropgenic warming of non CO2 GHGs. Considering we move 250 to 300 Gt of material around on earth every year, this is well within the realm of things we do.