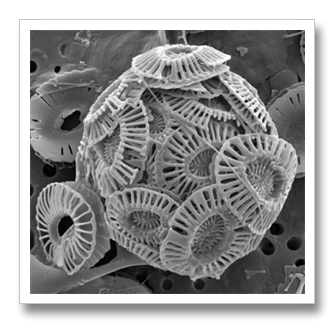 But this study was not about oxygen, it was about phytoplankton – algae, diatoms, dinoflagellates, coccolithophores and such.  The main plant form in our oceans. They make the oceans murky, sometimes green, sometimes red, often blue. it is actually the coccolithopores that make the ocean blue. The scientists can tell how many phytoplankton organisms are in the ocean by its clarity. As the ocean gets more murky, there are more phytoplankton.  The determination uses what is called a secchi disc. This disc is painted white and black and is lowered into the water until it can no longer be seen. They use a 20 cm disc for short distances and a 100 cm disc for really clear deep water.  The record in the Weddell Sea, off of Antarctica is 262 feet. 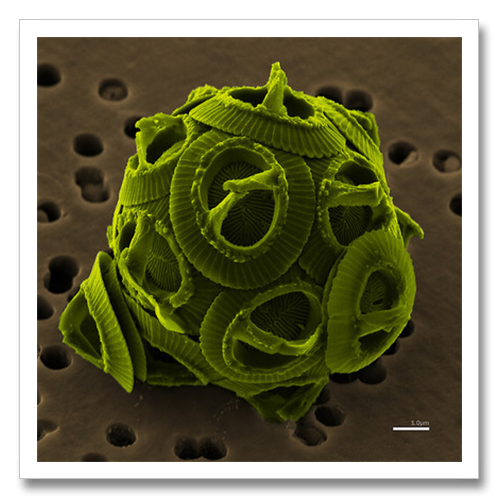 Nearly 500,000 secchi disc readings were used to evaluate the way that ocean clarity has changed since 1900. The results show that warming temperatures are significantly responsible for ocean clarity changes in 8 out of 10 global oceans. They can tell this because of the relative changes in different types of phytoplankton and zooplankton. Some of the changes could be due to fishing practices or ocean current changes, but when looking at the different species of microscopic and other small primary productivity organisms, it is clear that the warming signature plays a vital and primary role.

The research team showed that phytoplankton has been decreasing by a rate of about one per cent per year, for the past 110 years. While this might not seem like a large number, this translates into a decline of about 40 per cent since 1950.  While one percent per year for 110 years is more than a 60% decline, and this is just what the data show, the press release only suggests 40% for the last 50 years. This number is valid if we do the math – one percent decline each year for 50 years, but why not 64%, as the math for 110 years would suggest?

It has to do with the "robustness" of the data.  There have been many more secchi disc evaluations of ocean visibility in the last 50 years than in the previous 60 years.  The authors state the following in the conclusions of their report: "The long-term global declines observed here are, however, unequivocal. These results provide a larger context for recently observed declines in (phytoplankton) and are consistent with the hypothesis that increasing ocean warming is contributing to a restructuring of marine ecosystems, with implications for biogeochemical cycling, fishery yields, and ocean circulation." 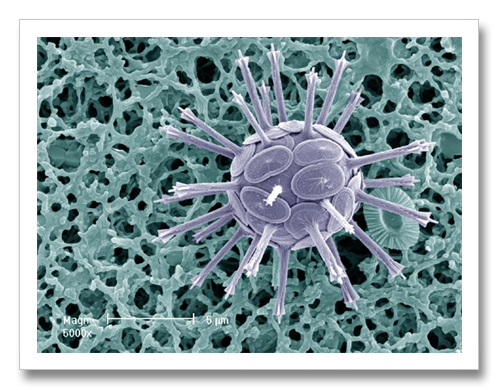 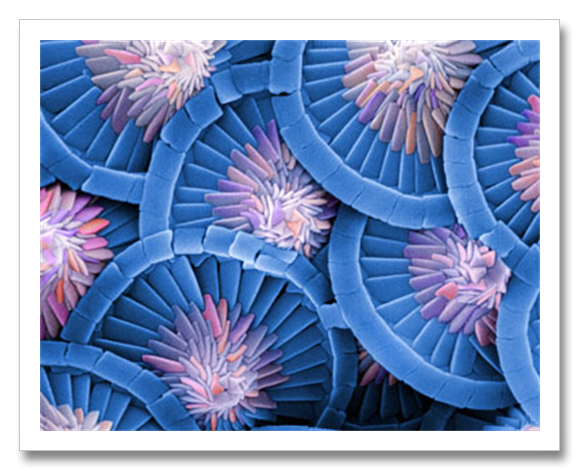 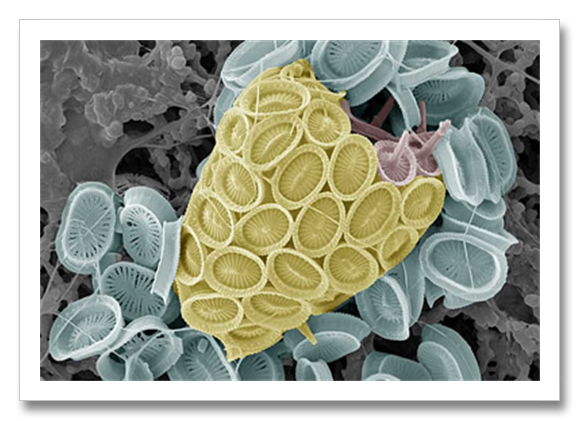 So, all-in-all, this is a really, really big deal folks.  We can not be fooling with the fundamental building blocks of life on this planet. Implications are immense.

This brings me to oxygen generation.  As previously stated – ocean primary productivity accounts for half of the oxygen generated on earth.. Plants on land account for most of the rest, with soil and rock weathering processes and cosmic rays chemical processes being responsible for a few percent.  We have reduced the primary productivity of our oceans by 40% for sure, and by as much as 64% possibly. This means that oxygen generation on earth has been reduced by 20% or 32% respectively. Bad news. 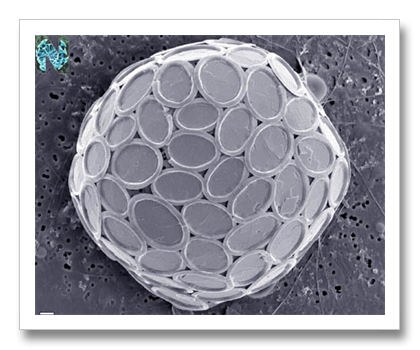 Again, I have not seen any papers on this yet, but in combination with the decline in productivity of the Earth’s forest biomass, this topic is one that is not long to be out of the academic presses. Remember, it takes years and years for research to make its way through the labyrinths of academia and into the journals.  This is all brand new science. Many – many climate scientists have no idea that this is happening, let alone non-specialists, the media, our leaders and everyone else.

About the images: these images were taken with an electron microscope – these little plants are tiny, really tiny. In round numbers, there are about 5,000 known species of phytoplankton.