The scientists who made the discoveries concerning these sea creatures made this assertion, not me – "Near future West Antarctic Ice Sheet Collapse." It could happen in a few years, a few decades, or a century or more, but unless we get our collective climate change mitigation acts together, it will happen. It has likely even already started with the "unhinging" of the Pine Island Glacier from its subsea mountain restraining point (see here). 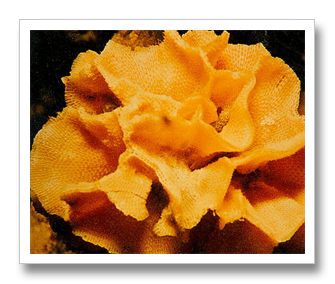 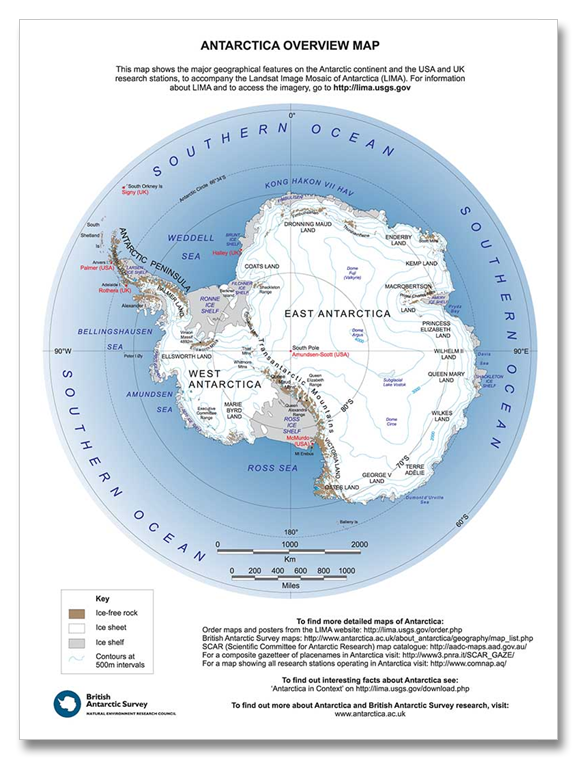 This study shows that the West Antarctic Ice Sheet was absent 120,000 years ago during the last interglacial warm period (the Emian). The subject of the investigation was a class of ocean plant called bryozoa.  These Sometimes colorful plants are like the lichens of the sea. The are mainly found attached to rocks, and their seeds don’t travel far. 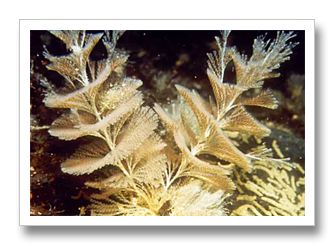 Because these plants don’t move around much (their seeds fall to the ocean floor fairly rapidly) the distribution of individual species is relatively limited.  So, what is found on one side of the Antarctic continent would not be found on the other if millions and millions of years separated the times when the WAI melted. There would just be too much opportunity for genetic variation and different species would evolve. 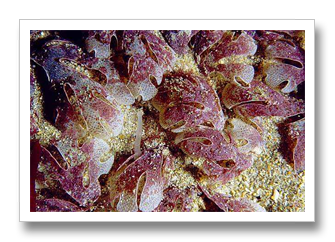 The scientists found the same species of bryozoa on both sides of the continent:  in the Ross Sea and in the Weddell Sea across what is now 1,500 miles of ice. This area is covered by the West Antarctic ice sheet now, it rises several thousand feet above sea level, and extends to the sea floor several thousand feet below sea level. 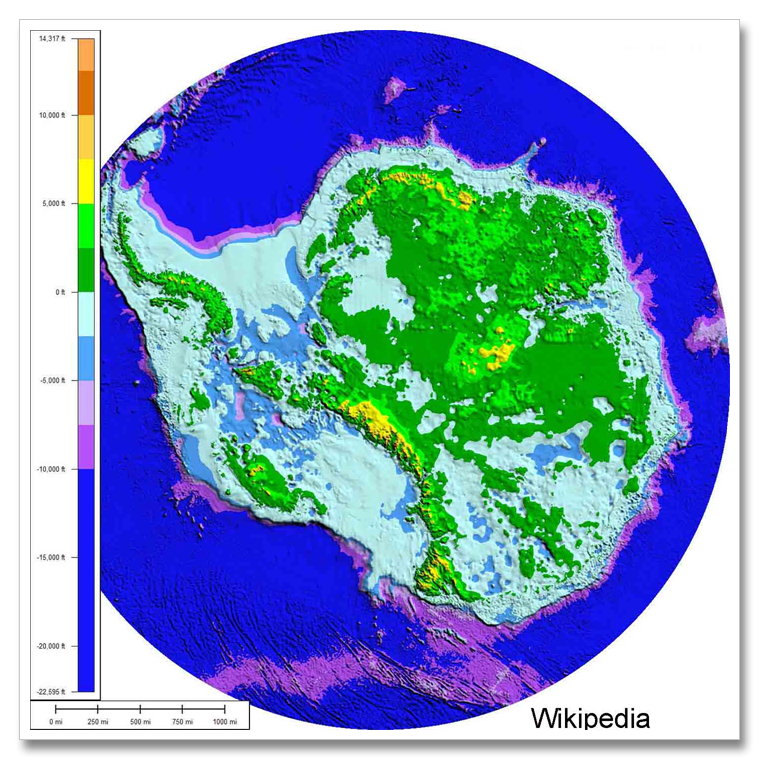 But at the furthest reaches of the ice, furthest away from the south pole, the massive ice shelves float. Beneath these ice shelves and seaward is where the bryozoan life forms were found.

Temperatures were quite similar then as today, only back then and the researchers say that in order for these bryozoans to get be in both the Weddell sea and the Ross sea, that a trans-Antarctic seaway must have been open – meaning that the West Antarctic ice sheet must have melted, or collapsed.

Today there is no end in sight to the warming of course and the warming that we have been experiencing for the last 30 years will only accelerate, at least to the point where we are bout 3 degrees C warmer than today – meaning three degrees warmer than 120,000 years ago. This will happen in the next 50 to 100 years.  The West Antarctic ice sheet doesn’t have a chance. 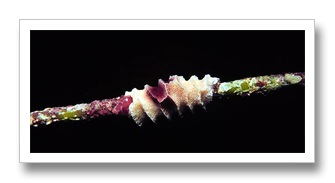 Some geological evidence suggests that the West Antarctic Ice Sheet  collapsed at least once in the last million years, but /this information points to possibly more collapse events.

Collapse of the West Antarctic Ice Sheet  would raise global sea level by 17 to 21 feet. There is geologic evidence for sustained sea level rise of a sea level rise event of 10 feet in less than 50 years that occurred about 120,000 years ago (see here). The paper mentions that some scenarios of future climate change predict a collapse within the next two centuries. The researchers investigated three scenarios by which these bryozoa could have become distributed as they have been and they say "Surprisingly, we found most similarity between two areas which are not currently connected – the shelves of the Weddell Sea and Ross Sea."

The paper’s abstract ends "Current rates of warming are exceptional compared with the near past glacial cycles so our study, the strongest faunal evidence of WAIS collapse during the recent geological past, thus supports predictions of a near future WAIS collapse (with considerable global sea level implications) and resultant future major faunal exchanges."