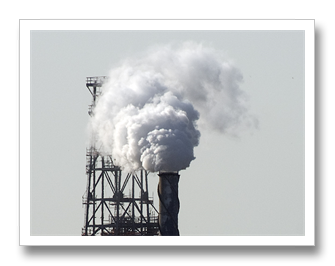 Not an April Fools joke! Warren Business Consulting, Oil and Gas industry specialists, have come out with a climate change poll that not what one would think it is. 474 oil and gas industry insiders completed the poll where 85 percent believe global warming was happening and 58 percent were either very sure or extremely sure and 57 percent understood that the warming was caused by man.

http://warrenbusinessconsulting.com/articles/results-global-warming-survey-2014/
This is the base data for the Warren Business Consulting 2014 survey on oil and gas industry insider beliefs on global warming