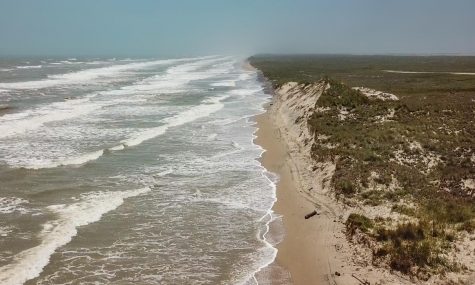 Forest carbon dioxide removal (CDR) is a function of forest health. Current academic work on forest CDR does not consider all forest health effects of current or future warming. Specifically, extreme acute events such as drought, fire, insect attack, and disease, are not modeled sufficiently to understand the permanence of forest CDR.  With current warming, and especially with future warming to meet the current most aggressive goal of 1.5 C warming, which sees temperature overshoot to 1.8 C around 2070 before falling back to 1.5 C by 2100, permanence of existing carbon storage is questionable. Permanence of future carbon storage with further warming and increased risks of acute extreme events is less likely.

Current warming has already caused US national forests mortality to increase to twice the US national forest growth rate, implying significant existing carbon stock losses. This mortality can likely be transferred to most if not all US forests because of the broad range of their geographical locations. The losses are caused by acute and long-term warming related events. In the last 15 years, exponentially increasing fuel dryness has increased burned area by 500 percent in the US West. Ten percent of US forests burned 1984 to 2015, with 75% since 2000. At this increasing rate, up to an additional 30 percent of western US forests could burn in the next 10 to 15 years creating a situation where there is so little contiguous forest remaining that fire behavior will cease increasing, even in the face of further warming. Native bark beetles have killed the vast majority of trees in 96 million acres of forest across North America

Policy on forest CDR should include content that recognizes the risks of loss of current carbon stocks with current warming, and the risk of loss of stored carbon from acute extreme events with future CDR, with current and future warming.  Policy should also include the need for climate restoration to a level of heating below today’s temperature that reduces risks of loss of current carbon stocks and future CDR storage.