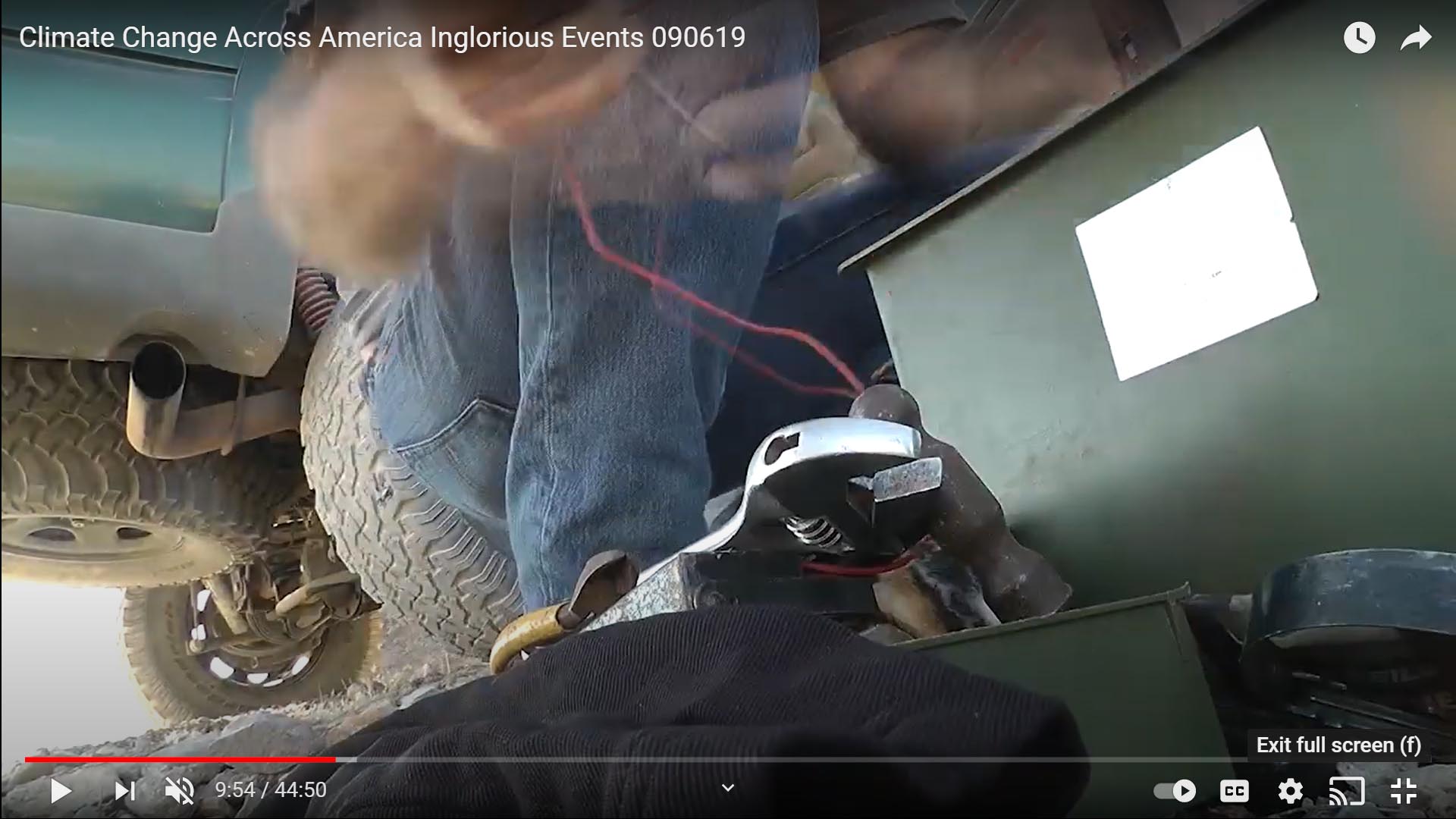 From South Texas to the North Slope of Alaska, climate change impacts are here. They are far more extreme and extensive than publicly understood, are mired in misinformation and the perceived debate, and are practically hidden in remote and difficult to reach areas. This film introduces a new right brain climate change adventure outreach strategy that uses music to carry the message. In 16,000 miles of filming, we witness vast and unprecedented changes in nature that include: beach erosion on South Padre Island, ecological collapse in Big Bend National Park, saguaro impacts in southern Arizona, forest collapse from native beetle kill from Texas to northern Alaska including Yosemite National Park and Sequoia National Monument, the increasingly unprecedented fires in California with the Tubbs and Camp fires in Santa Rosa and Paradise, glacier retreat in British Columbia and Alaska, impacts in Denali National Park, pandemic leaf miner attack in western Canada and Alaska, and permafrost melt in Canada and Alaska that is releasing so many greenhouse gases that the entire state of Alaska has flipped from a carbon sink to a carbon source, emitting more than it absorbs. See the film here.