Kick the Climate Deniers Off the Island, by Bruce Melton 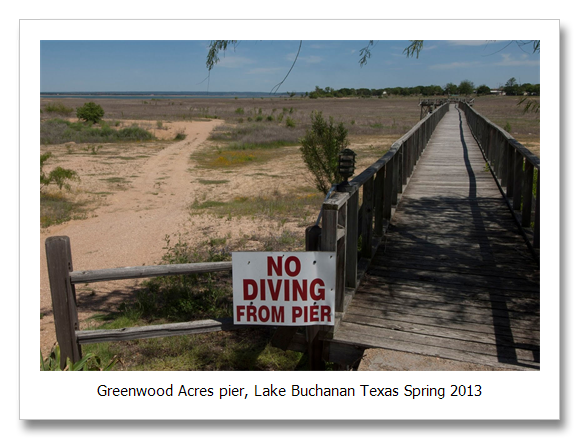 AUSTIN, Texas – The Rag Blog August 15, 2013: The science is certain, but the deniers are just as certain that their pseudo science is certain. Getting the last few deniers to agree with 97 percent of climate scientists though — is that a good use of resources? We have the vast majority of the public on our side — isn’t that enough votes? (more)