Sea Level Rise Rate is Greater than we Previously Understood 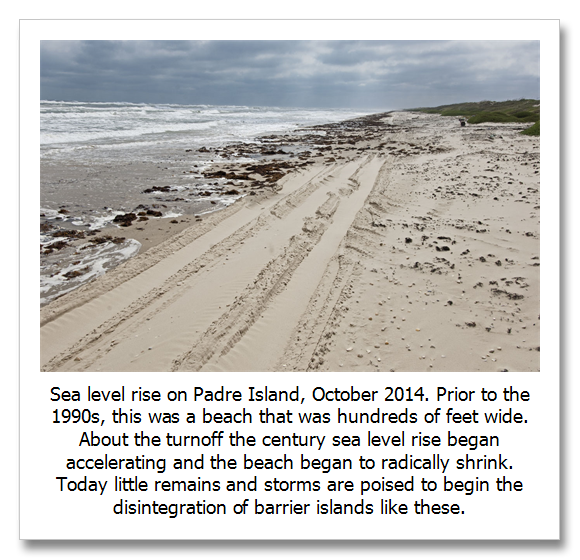 Tide gauges have been around since the 1700s and we have a lot of historical data to deal with from a lot of tide gauges. There are many variables in tide gauge measurement that can add uncertainty to the true amount of rise. Natural subsidence, where accumulated sediments naturally compact is one example. Something called isostatic rebound, where earth’s crust is still rebounding from the great weight of now melted ice sheets is another. 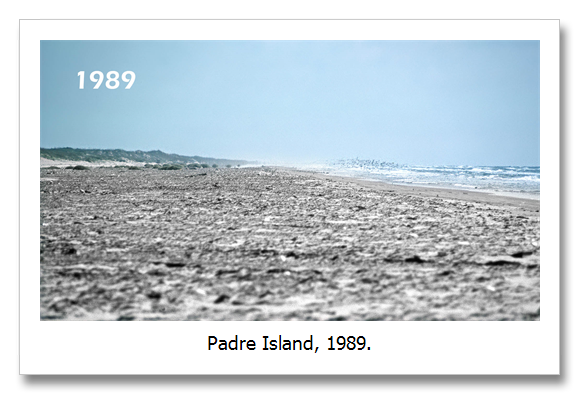 These errors have all been blamed for the poor confidence of past estimates of global sea level rise and with good reason. As time has slipped by, many of the variables have come under greater scrutiny and been refined to greater degrees of accuracy.

But there has remained a significant amount of uncertainty that has failed to pass the reality check for many, including the researchers involved in this work.

The sea level rise rate has been stable (or nearly so) since the beginning of the 20th century. Because the rate of warming during this period has accelerated, a stable sea level rise rate is counterintuitive. When advanced statistical techniques were thrown at the data, it was discovered that the rise rate of the sea level prior to the satellite record was over estimated.

The results of this work are that the current global sea level rise rate is accelerating at a rate that is nearly 50 percent greater than previously assumed.

Does this mean that sea level rise will actually be 50 percent more than the nearly 3 feet proposed by the IPCC for the rest of the century?

A thing called dynamical ice sheet disintegration happened to the West Antarctic Ice Sheet (WAIS) about 120,000 years ago when the temperature was as warm as it will be be in a few decades or less and sea level was about the same as today. The WAIS collapsed over a period of several centuries, but a sea level rise jump of 6 to 10 feet was documented at Xcaret Reef over a time span of 10 to 24 years (see here).