Advancing Beyond the Moral Imperative Challenge 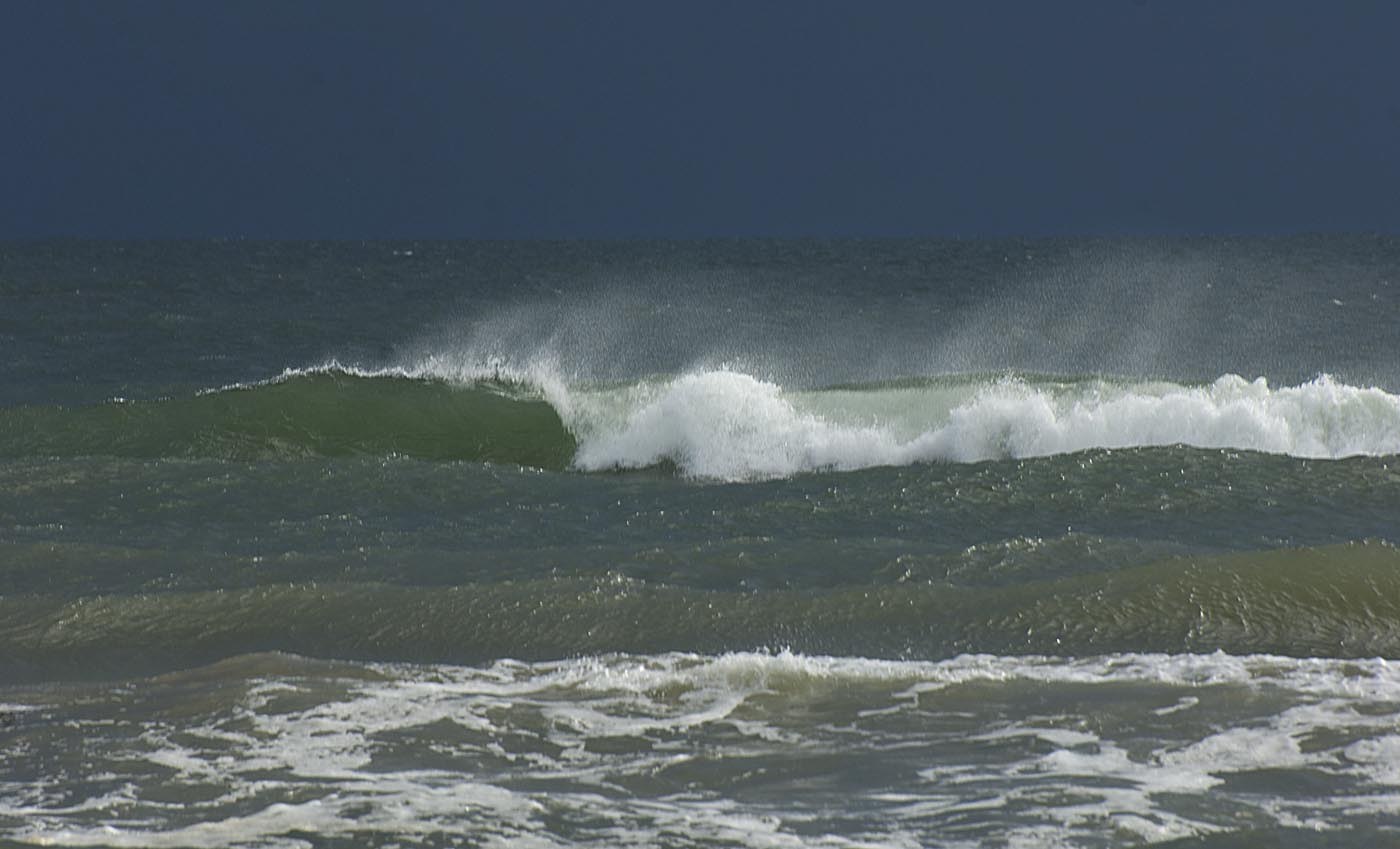 But even complete implementation of Paris emissions reductions commitments, or 80 percent by 2050 and 100 percent by 2080, allows up to triple to quintuple the warming we have already observed by 2050 to 2100. This amount of warming is in excess of the old dangerous limit of 2 C, significantly in excess of the proposed limit of 1.5 C, and vastly in excess of our current warming of 1 C — where 1 C of warming has allowed all of these recent extraordinary extreme drought, flood and fire weather events to occur, and has also initiated the abrupt collapse of the West Antarctic Ice Sheet, arctic sea ice, the Gulf Stream, high altitude and high latitude forests collapse, and beach disintegration.

To reduce the extreme floods, droughts and fires, and to reverse the abrupt changes, we must reduce warming, not allow it to continue to warm. The moral imperative challenge is that so many of us will not consider other climate reform strategies in addition to emissions reductions, that do not do what we have been trying to do for a generation — create a fossil fuel extinction.

This “moral imperative” is widespread even among advocacy leadership and climate scientists. This is because the more passionate and effective among us are likely to have a greater attachment to this philosophy that has become emotional over the decades.

As a consequence of the dilemma, our ability to use carbon dioxide removal tools (CDR) to speed climate reform has been compromised. These CDR tools include: Bio-energy with carbon capture and storage (BECCS), Bio-char, enhanced weathering, reduced emissions from deforestation and forest degradation (REDD), agricultural soil carbon restoration, and direct air capture (DAC). Each of these have myriad alternatives. The list is huge and even includes production of carbon nanofibers, synthetic carbon neutral fuels, and limestone aggregate–all from carbon dioxide captured directly from the air.

The National Academy of Sciences says this about these CDR strategies: “Carbon dioxide removal strategies… are generally of lower risk and of almost certain benefit given what is currently known of likely global emissions trajectories and the climate change future.” It’s important to note that geoengineering technologies like solar radiation management and ocean fertilization are not included in CDR strategies.

The science on many of these CDR strategies just a decade ago was frightening and downright dangerous in some cases. But the different technologies and techiniques are advancing very rapidly as climate scientists understand the need to go far beyond emissions reductions. Costs are being identified and lowered, processes made more efficient, drawbacks understood and overcome, scaling and industrialization have begun. The dangerous solutions have been discarded as the more effective and safe ones are advanced. But still, the past has momentum. The dilemma persists.

An open letter to the Intergovernmental Panel on Climate Change (IPCC) by the Climate Change and Biodiversity Alliance makes the dilemma clear: “Wishful thinking about technologies that may or may not one day become available carries the risk of legitimizing ‘business-as-usual-policies’. They do not increase and may even decrease political will to address the root causes: powerful and unsustainable production and consumption patterns. They tend to postpone or replace pathways to systemic holistic change, which can deliver multiple benefits against climate change, biodiversity loss, and desertification.”

How can we overcome the moral imperative dilemma? What strategies or psychology can we suggest or employ to allow this group of folks, most of whom are influential in the discussion, to see that the counsel of the last generation is no longer enough?

* We have no choice. Full implementation of Paris allows up to triple to quintuple already observed warming by 2050 (2.3 C) to 2100 (3.5 C) as per MIT.
* Already observed warming of 1 C is dangerous, not 1.5 C or even 2 C.
* Abrupt change reversal and extreme weather reduction require current warming to be reduced, not allowed to warm further.
* Annual emissions are responsible for less than 2 percent of current warming. Ninety-eight percent of the warming we are experiencing right now is from past emissions and emissions reductions will not change this.

* Speak of global warming gasses as climate pollution. We all know, including those inclined towards the moral imperative, we all know exactly what pollution is and understand that having a polluted environment is bad. When we change the framework, the meaning of the discussion changes.
* Using the same psychology, instead of a dangerous climate, speak of “climate health” or “a healthy climate.” It changes the framing from bad to good, better allowing for a positive, rather than a negative response.
* Further warming allowed by full Paris implementation (warming already in the pipeline) affects our children’s future more than us; it affects the poor and underprivileged more than us; it affects animals more than us.
* When we found out in the late 19th century that uncollected human sewage pollution was killing millions from cholera, dysentery and other diseases, did we stop making human sewage or did we limit where we put the pollution and work to clean up already polluted areas?
* How are we going to reduce our population to sustainable levels in time frames that matter to abrupt climate change and increasing weather extremes?

Got more suggestions? Let us know!