Falling Emissions: With Offshored Goods and Fugitive Emissions — Not So Much 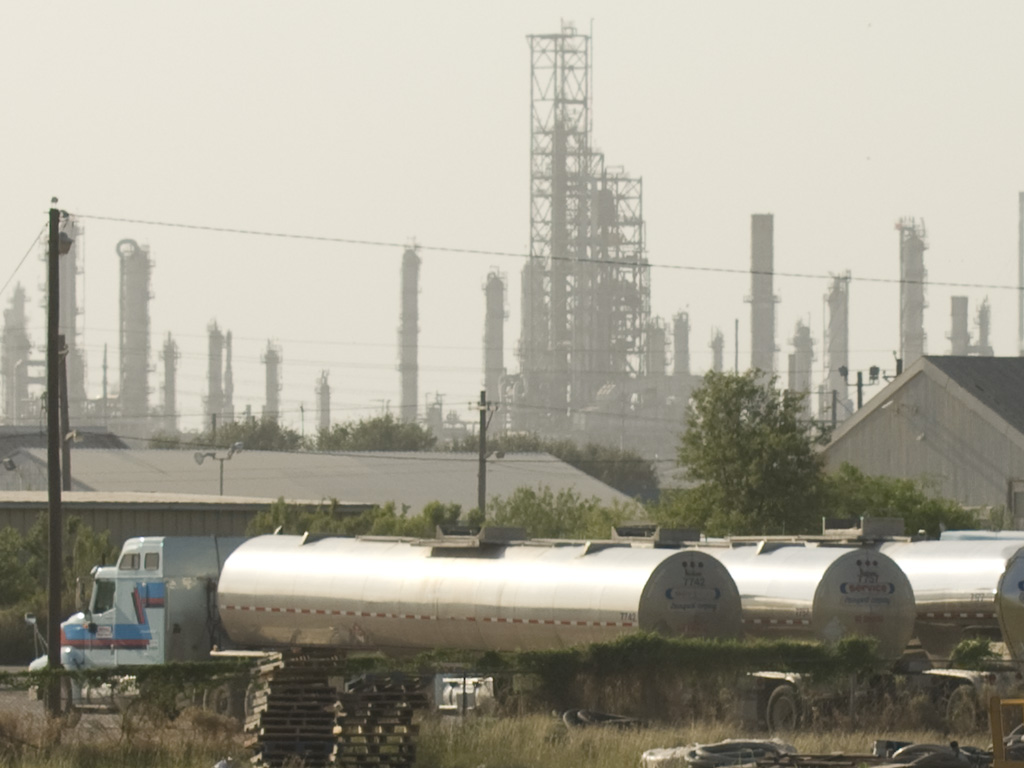 It’s a widely held belief that the U.S. has been reducing emissions since the peak  2005-2007 before the recession. This is just barely valid today, but several years back it was not. The last time we reported on this, U.S. emission had not fallen as the EPA had insisted, but had continued to climb, though the climb was not as steep as it could have been. The reason?  Offshored emissions and fugitive methane from fracking.

This is virtually the exact same article as we wrote in 2014, only the dates and players have changed. This time it’s not the EPA, but Carbon Brief, and this time Carbon Brief story adds some great and needed context to the discussion. What they did was evaluate why emission were falling with two large caveats. They looked at energy generation, industry, efficiency and transportation, but they did not look at offshored goods and services or fugitive emissions from fracking.

What they found is really good: emissions are down 14% from the peak in 2005-2007. A third of the decline is from lower carbon intensity swapping of natural gas for coal, and 22 percent of the drop is from new wind and solar generation capacity. The rest is from greater efficiencies in manufacturing, airlines, homes and commercial buildings, automobile mileage and miles driven per person.  Great stuff! Good work people, work faster!

But, the two caveats eat up most of the decline. Nevertheless, the reductions are still real and still very good–especially without regulation!

Neither Carbon Brief, the IPCC, United Nations, EPA–literally nobody–includes offshored carbon in the estimate of nations’ carbon footprints. The way that greenhouse gases are added up for all purposes related to emissions accounting or proposed regulation is from carbon consumed within the borders of that country. Any goods or services made elsewhere and shipped to the U.S. for consumption, like goods made in China, do not count towards that country’s emissions budget.

In 2014, the US. had a net negative CO2 emissions from trade meaning that we imported 350 Megatons of goods and services–more–than we exported. This means our emissions were not reduced by 14%, but by only about 8 percent.

Fugitive emissions are natural gas leaks from drilling, collecting, purifying and piping to the end use. The literature is still immature on this subject as it relates to fracking, but the fracking process, because it injects fluids at 15,000 psi, creates massively more “leaks” during the well development process, than does traditional natural gas drilling. The well development process is something vaguely like what we used to see in the old movies when an oil well comes in as a gusher, only it’s with natural gas, and it is no longer near that extensive or messy.

EPA estimates of natural gas leaked during the fracking development and product distribution phase is around 2%. The literature on fracking fugitive emissions, which accounts for the vast amount of natural gas these days, says as much as 10% of the total lifetime production from the well is leaked as fugitive emissions. Most of this volume is “lost” during the development stage immediately after the well is drilled. The impact to U.S. emissions is, like the research: immature. But the capacity to impacts U.S. emissions at the magnitude of offshored emissions–in the short term especially where methane is 100 times more potent a GHG as CO2, is certainly within the realm of being as much as offshored emissions.

Emissions ae Down Only a Few Percent

What this means is that, yes–what Carbon Brief says is valid and it is most very excellent. But real emissions have decreased only slightly, and if it were not for “cleaner” gas, alternatives, transportation, industry, and building efficiency, emissions growth would be somewhat similar to pre-2005. In other words, business as usual would have created nearly the same emissions trend as before the great recession, minus the economic slowdown.

Emissions will very likely continue to drop rapidly despite our current administration because of the plummeting cost of wind and solar, and the continuance of the other emissions reductions trends evaluated in the Carbon Brief Report. Whether we meet Paris or not is up for discussion, but we think it is certainly plausible. And it is also distinctly possible that alternatives’ costs are falling so rapidly that in combination with the other things we will exceed Paris’s emissions reductions goals.

But! Fully implemented, Paris allows 2.1 C warming by 2050, and 3.5 C by 2100 and the temperature does not fall back to where it is today for centuries. This is very important and most folks have no idea that emissions reductions as aggressive as Paris’ 80 percent by 2050 and net zero by 2075 would allow triple the warming we have already seen by mid-century and quintuple by 2100.

James Hansen’s new paper reveals the challenge ahead. Even with full Paris implementation, we need up to 32 Gt per year additional atmospheric CO2 removal to stay below 1.5 C (we emit 40 Gt CO2 per year globally.) Considering that the  abrupt climate change initiations of West Antarctic Ice Sheet Collapse, Gulf Stream Shutdown, the flip of the Amazon from CO2 sink to source, and the collapse of high altitude and high latitude coniferous forests have already begun, the global temperature needs to be lower than when they began to keep them from progressing (hopefully.) These abrupt changes all began years ago, when global warming was only about 0.6 C. So it is now apparent that to reverse these abrupt changes we need to reduce warming to less than 0.6 C.

To little too late? No Sir!

The challenge is still easily overcome but we have to stick another strategy in our tool belt. Climate scientists told us 30 years ago it would be more difficult if we delayed–James Hansen told us in 1988, 30 years ago. Now, instead of just managing our emissions, we must also manage the already emitted climate pollution.

Since 1987, we have emitted as much CO2 as we emitted in the previous 230 years. Half of those emission remain in the sky. Because we have also emitted other greenhouse gases that we cannot remove from the sky, we need to remove all of the CO2 we have emitted, and maybe a little more, just to get the temperature down below 0.6 C, and preferably back to 0 C where we know that our ice sheets, ocean currents and forests were stable.

Costs? The costs will be little different than what we spend on ensuring safe drinking water across the planet every year. In 2010 dollars, this is about $500 billion annually. But! (another but… this one’s a big one!) The $500 billion annually was based on energy at $0.07 to $0.10 per kWh. The CO2 removal will be done with new energy. Today the cheapest energy in the U.S. is $0.03 kWh at a new PV facility in Arizona. By 2025 when we can expect massive industrialization of CO2 remove to be coming online, PV costs will be $0.01 kWh, and energy is most of the cost of removing CO2.