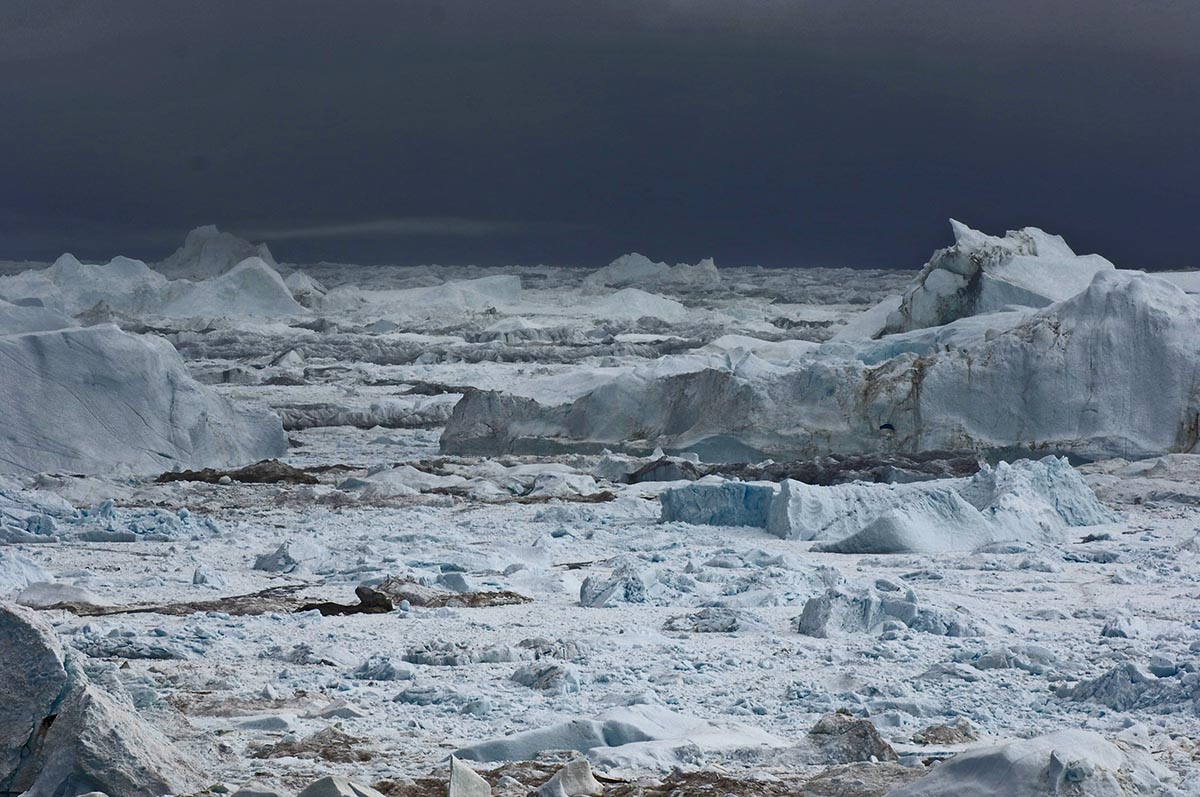 There is a lot of really good prehistoric evidence on abrupt changes and in the last couple of years some nascent successful modeling. The challenge with the consensus upon which policy is based however, is that it takes a decade or more for new science to become incorporated into consensus opinion. And for those who don’t understand the understating, compromising consensus: get two specialist together and ask them to come up with a consensus (mutually agreeable) statement about some “thing” and inevitable, compromise results that understates individual opinion.

Below are a few discussions that are important to abrupt change:

The Difference Between Global Warming and Abrupt Change: — Abrupt change is an earth systems threshold/tipping point type thing like water freezing — at 32 degrees it’s ice, at 32.0000001 degrees its water; like a rainstorm — one moment it’s cloud, the next it’s rain; like an avalanche — one moment it’s a snowfield, the next it’s a raging maelstrom. Global warming is simple warming over much longer periods of time than abrupt change. We have had 23 abrupt warming events in the last 120,000 years of 9 to 15 degrees F globally and 25 degrees F in Greenland. They happened in decades generally with the most extreme being only a couple of years. Abrupt change also includes many other things like ice sheet collapse and abrupt sea level rise, Gulf Stream shutdown, and ecosystem die-off like from beetle attack, or coral reef bleaching. Abrupt change can also be things like the crossing of the barrier island disintegration threshold where barrier islands’ ability to regenerate themselves cannot overcome sea level rise above about 7 mm per year. (This rate is from all things combined: natural and man-caused subsidence, sand starvation from inland reservoirs, and natural and man-caused sea level rise.)

Emissions Reductions Stop Warming Impacts:  Even with Paris emissions reductions of 80 percent, additional warming will triple what it has been already by 2050 and quintuple it by 2100. Part of this is because with reductions, by definition, emissions continue though at smaller amounts. And it is also because of “warming in the pipeline.” What warming in the pipeline means is that, if warming were to magically stop, only some impacts would stop increasing. Things like sea level rise and ecosystem impacts, where the warming is above the temperature where the ecosystem or the ice sheet was created, will continue to worsen.

Abrupt Change Ignores Cessation of Warming: Even if we were to stop atmospheric warming in its tracks, the oceans are still warmer than before and they would continue to melt ice beneath the ice shelves at a rate that is higher than the equilibrium rate. This means that continued underice melt results in ice shelf thinning, which allows ice sheets to discharge faster and their calving fronts to retreat from greater iceberg discharge. If thinning and ice shelf retreat is great enough, the results are a completion of collapse initiation (that has already begun) and the whole ice sheet collapses uncontrollably–again, even with complete cessation of warming.

Collapse of the West Antarctic Ice Sheet is an abrupt change that is simply not included in the consensus’ slow descent into every worsening global warming conditions projected by climate models (and upon which policy is based.) Importantly, abrupt change is not a part of impacts discussed by most climate scientists too, except for their caveats stating “conditions could be more extreme.” Our previous post on West Antarctic Ice Sheet collapse  on 7/8 is about the most common abrupt change trigger and results: Ice Loss During Antarctic Cold Reversal May Spell Trouble for WAIS Collapse  The science behind this post is — Fogwill et al., Antarctic ice sheet discharge driven atmospheric-ocean feedback at Last Glacial Termination, Nature Science Reports, January 5, 2017.
https://www.nature.com/articles/srep39979.pdf

—  In Fogwill et al., the trigger is shutdown of the Gulf Stream from melt and iceberg discharge; the result is underice melt of ice shelves that destabilizes the interior ice sheets during stable conditions–not warming conditions. This research focused on the longest and most recent abrupt change of the last glacial period with sea level rise of 52 feet in 400 years (13 feet per century.)  The temperature change was about 10 F globally in 20 years (from other work), and with likely higher rates in pulses (from other work too.)

The importance of this discussion about global warming and abrupt change is that, not only has initiation of the collapse of the West Antarctic ice sheet has been defined as already occurring in numerable lines of research, but Gulf Stream collapse is underway too. This is all happening after the last decade of science saying these things were not supposed to happen for a century of more, and when they did happen, rates would not be those of prehistoric abrupt changes, but happen much more slowly.

Links to our other reporting on Gulf Stream shutdown and West Antarctic Ice Sheet collapse are below.