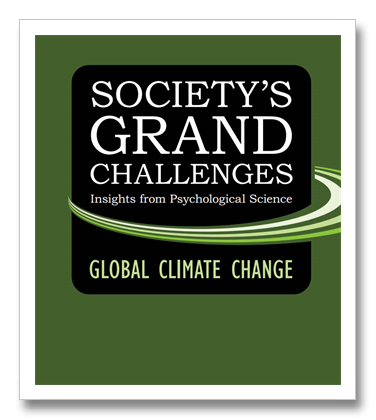 A 30 page booklet by the American Psychological Association that helps us understand how behavior is ultimately responsible for this climate pollution mess we are in. Whether it is from $7 billion in climate change counter-movement funding (link) or sheer laziness, the results are the same. This booklet can give insights into why it is that human behavior has played such a large role in something that is so bad for mankind. Some of the critical concepts of more value in the awareness quest are below: 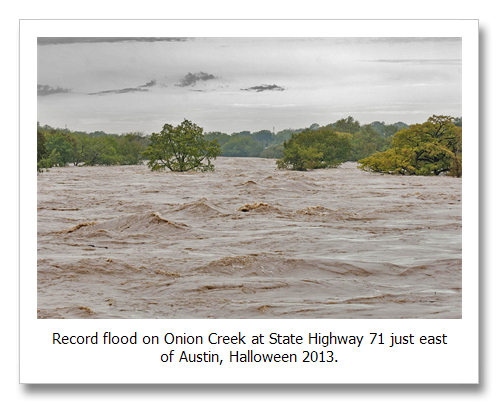 Values and beliefs have stronger ties to behaviors with effects in the low-cost range rather than things like major household capital improvements. The most important results of climate actions are those that create high cost behaviors such as automobile choice or adding a solar system to one’s home. Better technologies and more financial incentives are needed.

Risk perception
depends on values, emotions, images and personal
experiences. Here, “images” are a big surprise. The majority of the public believe that climate change is something in the distant future that will impact people and things far removed from them. Using images is one of the tools that Climate Change Now uses to try and instill a sense of realism into climate change and help value risk in our reader’s and viewer’s minds. We use images of climate changes happening now to “show” individuals that this is serious and creating havoc as we speak.

Climate change is something that our society has never dealt with before. We have no precedent. We do not know how to behave. Care needs to be taken in messaging that the amount of doom and gloom be mitigated for somehow to prevent issue dropout.

Worry fatigue is real. We only have so much energy we can devote to concern of dread things. Beyond this level, we turn off. But regardless of psychological fatigue of any kind, major events will still create a significant impact on awareness. Hurricane Katrina or Sandy or the attack of the killer polar vortices are examples. Even natural disasters not obviously related to climate like the Sendai Tsunami can have positive effects on individual risk perception of other possibly catastrophic events in our future.

Most people are environmentalist. They approve of recycling and resource conservation because otherwise behavior is wasteful. But translating beliefs into actions is not so easy. Environmental messaging is tricky. The report cites an example from the Petrified Forest National Monument: “Prominently placed signs told park visitors that
fourteen tons of petrified wood were stolen each year.  The signs were meant to communicate to park visitors that theft of petrified wood was a problem, implying  that they should not do it. But the signs may have
been sending a very different message: everyone else
is stealing the wood, so you can do it too!” The petrified wood study found that messages that state that it is bad to steal wood from the park created less theft than the more polite message.

In another example,  “Residents who were told that their neighbors often
conserved energy used less electricity themselves in  the following months than did residents who were told
that conserving energy was good for the environment, for society or for their own pocketbooks. People
continued to deny that beliefs about their neighbors
mattered, but in fact those beliefs were the most
powerful influence.”

The new field of global warming psychology is alive and well and should help us in our messaging quandaries and keep us away from campaigns that could boomerang like the petrified wood messaging campaign. Some aspects of this global warming psychology that should provide increased public response in the future include focusing on changing weather patterns and more philosophical things like justice and quality of life.

One of the most powerful drivers of climate awareness is concern about harm to the natural world. Here, polar bears and melting ice sheets are valuable messages.

And finally, as the catastrophes mount, we will need global warming psychology to help explain to the increasing number of individuals that time honored thing that psychologists explain—why this happened to that particular individual.  It is a very complicated world we live in and we need all the help we can get.