What We Can Do as Individuals to Advance Climate Change Awareness 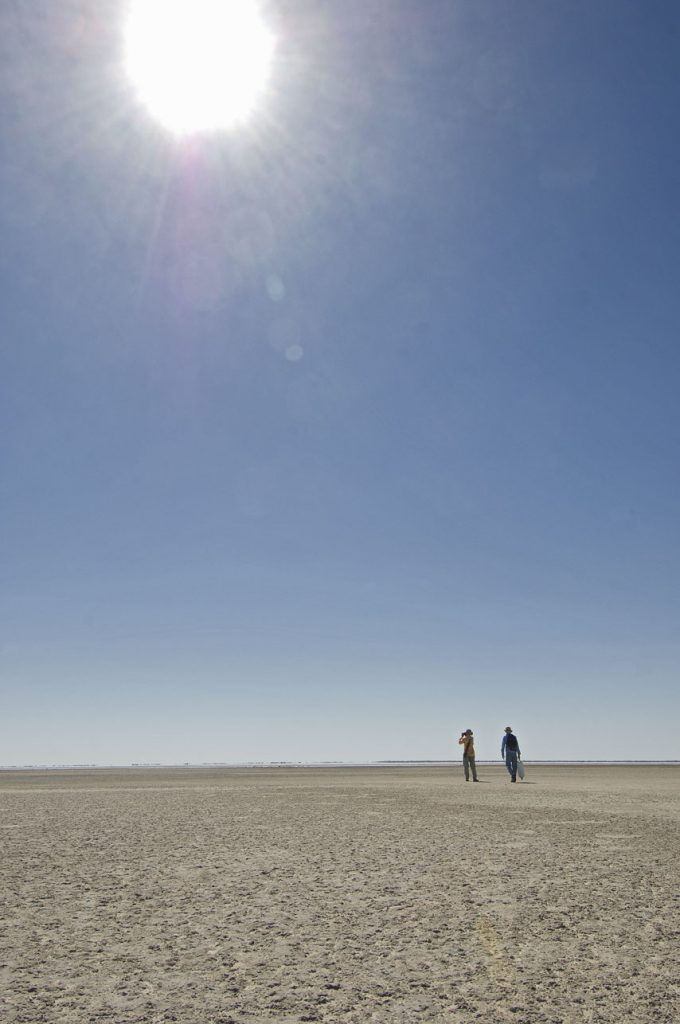 The Flats on Padre Island National Seashore: Just a few inches above sea level, and normally only covered up during storms, these flats have been regularly inundated since the early 20-teens.

What is the most efficient thing we can do to progress climate change awareness and defeat the Climate Change Counter Movement’s stranglehold on a healthy climate? What can we do when politics has been destroying our ability to act to regulate climate pollution for a generation? What to do when 75 or even 85 percent of the population believes it’s real and it’s a problem, but they do not or cannot act? It’s as if most of the populations sees it as a problem that’s of geologic proportions, akin to the sun expanding and engulfing Earth, or an asteroid collision that undoubtedly has happened before but, it will not really happen to us.

What must be done is to increase awareness of the significance of climate changes that have already occurred, the extremeness of changes in the future, the acceleration because of delay, and the needed to act now because of the long-term lag between climate pollution emissions and impacts–because if everyone knew these things, certainly we would act?

The challenge is that: the scientific message is diluted–obfuscated–by media reporting that is biased towards those who would rather it all not be true. Literally, the media does not exaggerate climate change, they understate it. This is all very well described in the academic literature (search fairness bias and Climate Change Counter Movement (CCCM) in the Knowledge Base.) This counter intuitive thing is explained further below with a very important solution to tilt the bias back towards climate science instead of towards the dismissive behavior that has been so well enhanced by the CCCM.

Watching the news reports about the supposedly “leaked” Climate Science Special Report (CSSR) to the National Climate Assessment, we as citizens have a powerful opportunity to influence the newscast in general in their reporting of climate change issues. Most of the reporting of the supposed “leaked” report communicated both sides of the “climate story” equally, no differently than almost all other climate stories. This standard climate reporting states two things: 1) the climate change science being reported (some new climate science fact that is dangerous, worse than before, or attempting to defeat proposed climate pollution regulation etc.) and, 2) The talking points of those who would rather climate science was not an issue.

Both sides (1 and 2) of whatever story that is being reported are presented indifferently or equally; according to the journalistic creed to be fair and equal. But with climate science, reporting both sides equally is not fair factually because literally:  3% of climate scientists say it’s not real or not bad or not caused by man, whereas 97 percent say it’s real, it’s bad and it’s caused by man. This “fairness bias” then, gives the impression to news consumers that both sides of the story are factually equal.

What we can do to have climate issues presented factually and fairly is to write comments to the media outlets reporting unfairly and tell them about it.  An example from this recent “leak” follows:

Your recent report on the leaked Global Change Research Program Climate Science Special Report presented the climate science unfairly. Your news report did fairly described that the leak was made because scientists feared the Trump Administration would compromise its findings, and it did fairly report that the position of the Trump Administration was that climate change is not an important issue. But you did not state that 97 percent of climate scientists believe that climate change is a very important issue. This biases your reporting so that viewers believe both sides of this issue are factually equal.

Thank you for reporting climate science fairly in the future,